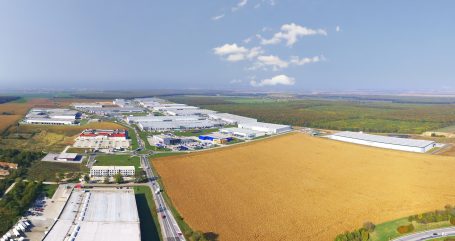 “The park’s 97 percent occupancy and the fact we fully leased Building 6 after just two months of vacancy shows how these two speculative facilities correspond to ongoing elevated demand for state-of-the-art industrial and logistics space in this region of Slovakia,” Martin Stratov, director, development and leasing, Prologis Slovakia.

Prologis Park Bratislava is 24 kilometres east of Bratislava’s city centre, 2 kilometres from Senec and 16 kilometres from the international airport. Prologis has been expanding the park with a mix of speculative and build-to-suit buildings to meet the strong demand for logistics space in what is an ideal location for companies operating throughout the CEE region and Austria.

With its active engagement in four CEE countries and a portfolio totalling 4.3 million square metres, Prologis is the leading provider of distribution facilities in Central and Eastern Europe (as of 31 March 2018).