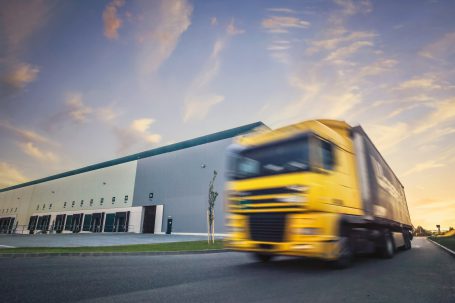 Prologis, Inc., the global leader in logistics real estate, today announced its activity in Europe for the first half of 2017.

During the first half of 2017, the company signed leases and renewals on 2.4 million square metres and started construction on 13 buildings totaling 393,455 square metres. New developments include:

By 30 June 2017, the company owned or had investments in properties and development projects in Europe totaling 16.9 million square metres. Occupancy was at 96.2 percent.

“Demand in Europe in the first six months of the year was at its highest level in 10 years,” said Ben Bannatyne, president of Prologis Europe. “We are seeing steady demand from customers across a broad range of sectors. Companies seeking to optimize their distribution operations are restructuring supply chains and location is playing an increasingly important part in their real estate decisions.”

Rental growth continued in the first six months of 2017, both in supply constrained markets across Northern Europe and the UK as well as in recovering markets such as Italy, Spain and Hungary.

The strongest markets for Prologis Europe during the period were the UK, the Netherlands, Germany, Italy, Slovakia, Stockholm, Barcelona, Prague and Budapest.

Prologis in Central and Eastern Europe