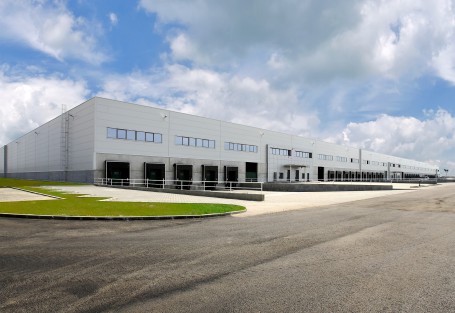 BUCHAREST (8 September 2015) – Prologis, Inc., the global leader in industrial real estate, today announced it has entered into a definitive agreement whereby CTP will acquire Prologis Park Bucharest A1 in Romania. The binding agreement is subject to customary closing conditions.

Developed in 2007 and 2008, the park’s four buildings comprise 107,770 square metres of Class-A industrial space. Each building has achieved Energy Performance Certificate rating ‘A’. The park, which includes 36.4 hectares of land for potential development, is located along the Bucharest-Pitesti highway, Romania’s primary east-west interstate motorway, and is approximately 23 kilometres west of downtown Bucharest. It is the only park developed by Prologis in Romania.

Ben Bannatyne, managing director, regional head, Prologis Central and Eastern Europe. “This transaction is in-line with our investment strategy of aligning our portfolio with global markets. Upon closing of this transaction, Prologis will exit the Romanian market”.