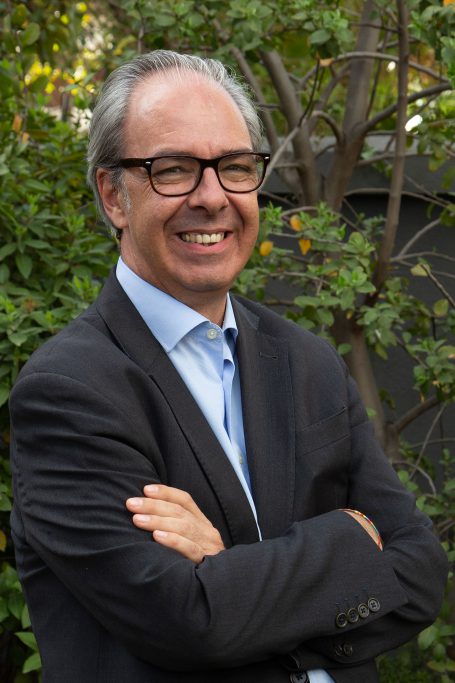 CHEP today announced a transition of leadership for its European business operations. Brambles has appointed David Cuenca, who currently leads the company’s LATAM
business, as President, CHEP Europe from 1 July 2020. This follows the resignation of Michael Pooley, the current President of CHEP Europe, after a career spanning more than 17 years with the business.

Brambles CEO, Graham Chipchase, said: “We are delighted to announce David as our new President of CHEP Europe. As President of CHEP Latin America since July 2018, David has done an outstanding job leading the team through a period of significant business, commercial and cultural change, strengthening key customer relationships and energizing our teams. He is highly regarded by his colleagues as well as by our customers.”

Commenting on Mr Pooley’s departure, Mr Chipchase said: “During his five years as President, CHEP EMEA and President, CHEP Europe, Mike has led the region during a period of strong growth and expansion. He has also built a diverse, values-based culture and focused on developing people at all levels, leaving a fantastic legacy. The entire Brambles family will miss Mike and we wish him and his family well for the future”.

Mr Cuenca said: “I am delighted to be returning to CHEP Europe and it will be a privilege and an honour to lead such a talented group of employees as we focus on supporting our customers in rapidly evolving supply chains. We have strong product and services portfolio and work with leading customers and partners across all markets. Building on this foundation, together, we will successfully lead CHEP Europe into the future”.