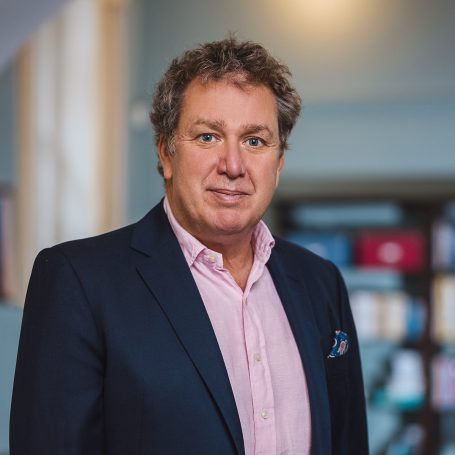 Euan was educated at Ampleforth College, UK, and graduated from the University of Wales, Cardiff, in 1991 with a degree in Politics and History. Euan has now worked in the public relations industry for twenty plus years, beginning his career at London-based PR agency, Good Relations, in the property planning and development department. In 1993, he became a consultant for the Rowland Company in Hong Kong before moving to Prague in 1994 as an advisor to the Czech government on foreign investment matters.

In 1995, he established Best Communications, now one of the Czech Republic’s leading public relations companies. In 2004, he initiated continental Europe’s first ever Speakers’ Corner in Prague and in 2007 established Speakers’ Corner Trust, an international charity, with former British MP Peter Bradley. Euan is a Trustee of the Anglo Czech Education Fund and conceived the idea for the Winged Lion Memorial to commemorate Czechoslovaks who fought with the Royal Air Force during the Second World War. He has also established the Czech Children of Courage Award, Prague’s Red Nose Day Campaign and is a Director of the British Chamber of Commerce in the Czech Republic. Euan is married and lives in Prague.

Euan was appointed Member of the Order of the British Empire (MBE) in the 2020 Birthday Honours for services to UK-Czech Republic relations, under the diplomatic service list.