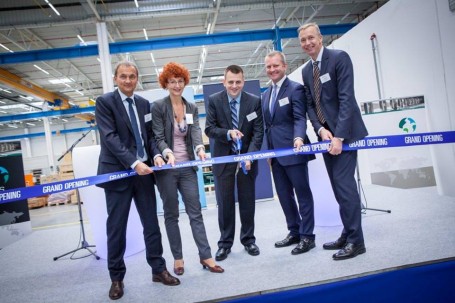 In September 2014, Best was tasked with media relations and complete PR support for the grand opening of a new production and distribution center, developed by longtime client, Prologis. This modern centre, with an area of 12,600 square metres, was built-to-suit for TOMRA Sorting Solutions in Prologis Park Bratislava, and meets strict environmental standards having received a BREEAM-certification of sustainability. The main PR objective for this successful development project was to raise awareness and to highlight the unique achievements of the new TOMRA building, built as a supply centre for recycling, mining, and food sorting for Europe, the Americas, Africa, and Asia.

The grand opening was attended by more than ten Slovak media, including key publications such as In Store Slovakia, The Slovak Spectator, Forbes SK, Transport a logistika, Systémy logistiky, and ASB. A guided tour of the facility was arranged for journalists, as well as demonstrations of many of TOMRA’s sensor based sorting and recycling machines. During the first three weeks after the grand opening, 25 outputs appeared on the Slovak market, and about 15 in Czech media. 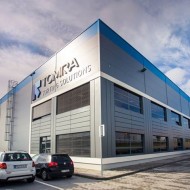 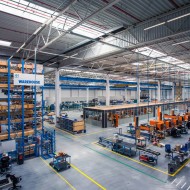 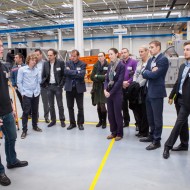 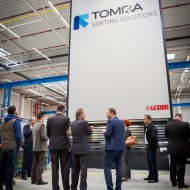 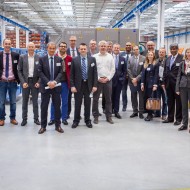