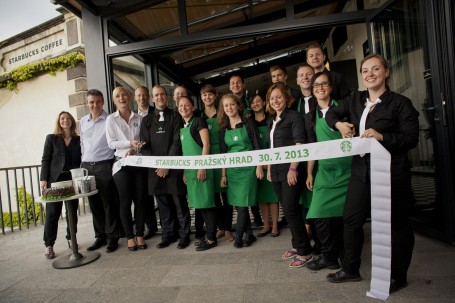 In summer 2013, Best was tasked with organising the grand opening of a new Starbucks store located at Prague Castle: a highly preserved and particularly sensitive area, given its history and cultural heritage. Our objective was to effectively communicate Starbucks’ careful planning and desire to uphold the spirit and general “look” of the store’s historical surroundings, as well as to create a third living space between home and the office.

In order to ensure major coverage, the Best team organized two events: a VIP party for key stakeholders including Czech celebrities and a press conference for the media, which were attended by around 150 guests and 20 journalists, respectively.

During both events, Starbucks representatives introduced the special concept behind the store’s design, which incorporates much of the building’s original architecture. Attendees were also informed about Starbucks’ ongoing cooperation with the Czech Red Cross and the latest relief effort for those who were affected by the major flooding in Prague during spring.

The opening received overwhelmingly positive coverage, resulting in more than 60 articles and mentions in serious, gastro, gossip, and lifestyle media outlets, including key dailies: Hospodářské noviny and E15; weeklies: Strategie, Ekonom and Euro, as well as a number of other news servers and blogs. 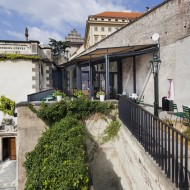 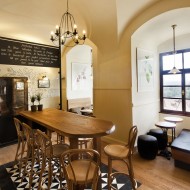 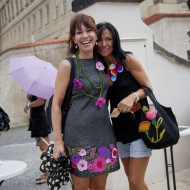 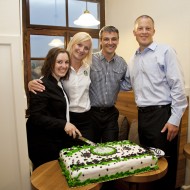 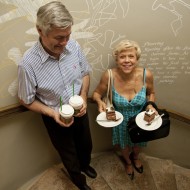 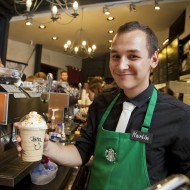