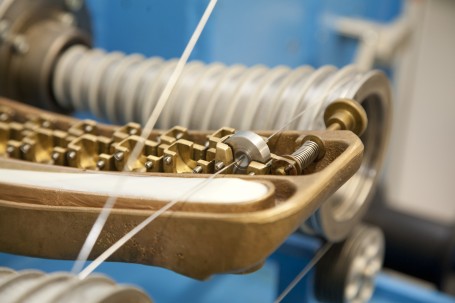 Best Communications set out to profile its longtime client, SAFINA, in one of its many fields of engineering and expertise: the production of unique thermocouple wires from platinum and rhodium. After familiarizing themselves with the process during a trip to the laboratory, Best discussed with SAFINA’s experts the best way in which to communicate the topic. A press release was then drafted and distributed introducing the types of thermocouple wires, the role they play in their final product, and several interesting statistics.

In addition, influential journalists were invited to witness the producing process and the lab, on two separate dates due to a huge interest in the topic. Altogether, fifteen media representatives, including two from ČTK and Hospodářské noviny, were able to get a closer look at one of SAFINA’s unique technologies, as well as its calibration lab – coverage appeared across all key channels. 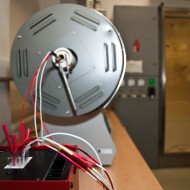